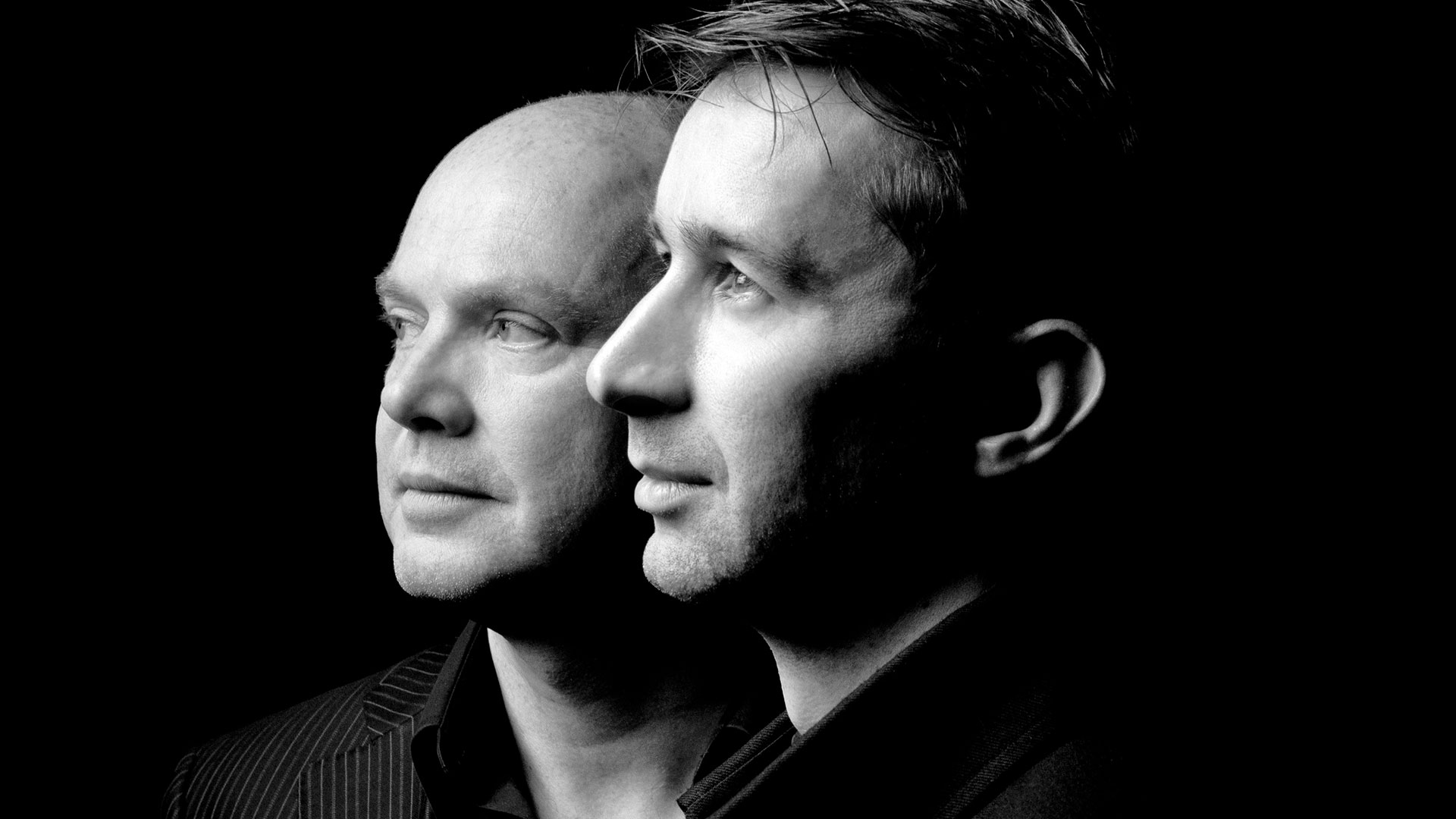 “We immediately knew we were in the hands of a superb pianist. Eijsackers’ subtlety and panache gripped the audience from the first sinuous chords.” (Bachtrack)

Dutch pianist Hans Eijsackers studied with Gérard van Blerk, Jan Wijn and György Sebök, among others. After his graduation at the conservatory of Amsterdam he was invited to study at the European Mozart Academy in Kraków, as a result he performed in Budapest, Southeast Asia, Cornwall and New York. He was prize winner at the Princess Christina Competition and the European Piano Competition in Luxembourg and was awarded the Medal of the Friends of the Concertgebouw twice.

Hans has been a welcome guest at the Danube Music Festival, the Dubrovnik Festival, the Zeist International Song Festival and the chamber music festivals in Delft and The Hague; from 2007 to 2010 he was also artistic director of the Uitgast Festival in Lelystad.

Hans Eijsackers is a much sought after song accompanist, he often performs with Christianne Stotijn, Peter Gijsbertsen and Henk Neven. Together with Henk Neven he won the Mees Pierson Prize in May 2008, recently their 5th CD “With love from Russia” has been released.

In his spare time, Hans loves to cook, with his interest ranging from Italian and French cuisine to those of the Middle East, Japan and Indonesia.

Dutch baritone Henk Neven is one of the most exciting song interpreters of his generation, having made regular appearances at the Wigmore Hall, Concertgebouw and the BBC Proms, whilst being equally at home on the operatic stage. A recipient of the Borletti-Buitoni Trust Fellowship, he has an ongoing recording contract with Onyx and his discs have received critical praise. Neven was a member of the prestigious BBC Radio 3 New Generation Artists Scheme and in 2011 received the Dutch Music Prize, the highest honour that the Netherlands Ministry of Culture awards to a classical musician.

An outstanding recitalist, he is a regular guest of the Wigmore Hall, Concertgebouw in Amsterdam and at the NTR ZaterdagMatinee series. He has performed in the Festival Oude Muziek in Utrecht, Operadagen Rotterdam and the Gergiev Festival. Past highlights include debuts at the City of London Festival and Cheltenham Festival; performances for the BBC Proms; and recitals for La Monnaie in Brussels, Amsterdam’s Beurs van Berlage and Musée d’Orsay in Paris.
Henk Neven started recording for Onyx Records in 2011, when his Gramophone-nominated debut album Auf einer Burg was received with the highest acclaim. In 2012, Onyx Records released his second album, The Sea on which he performs songs by Debussy, Fauré and Schubert.