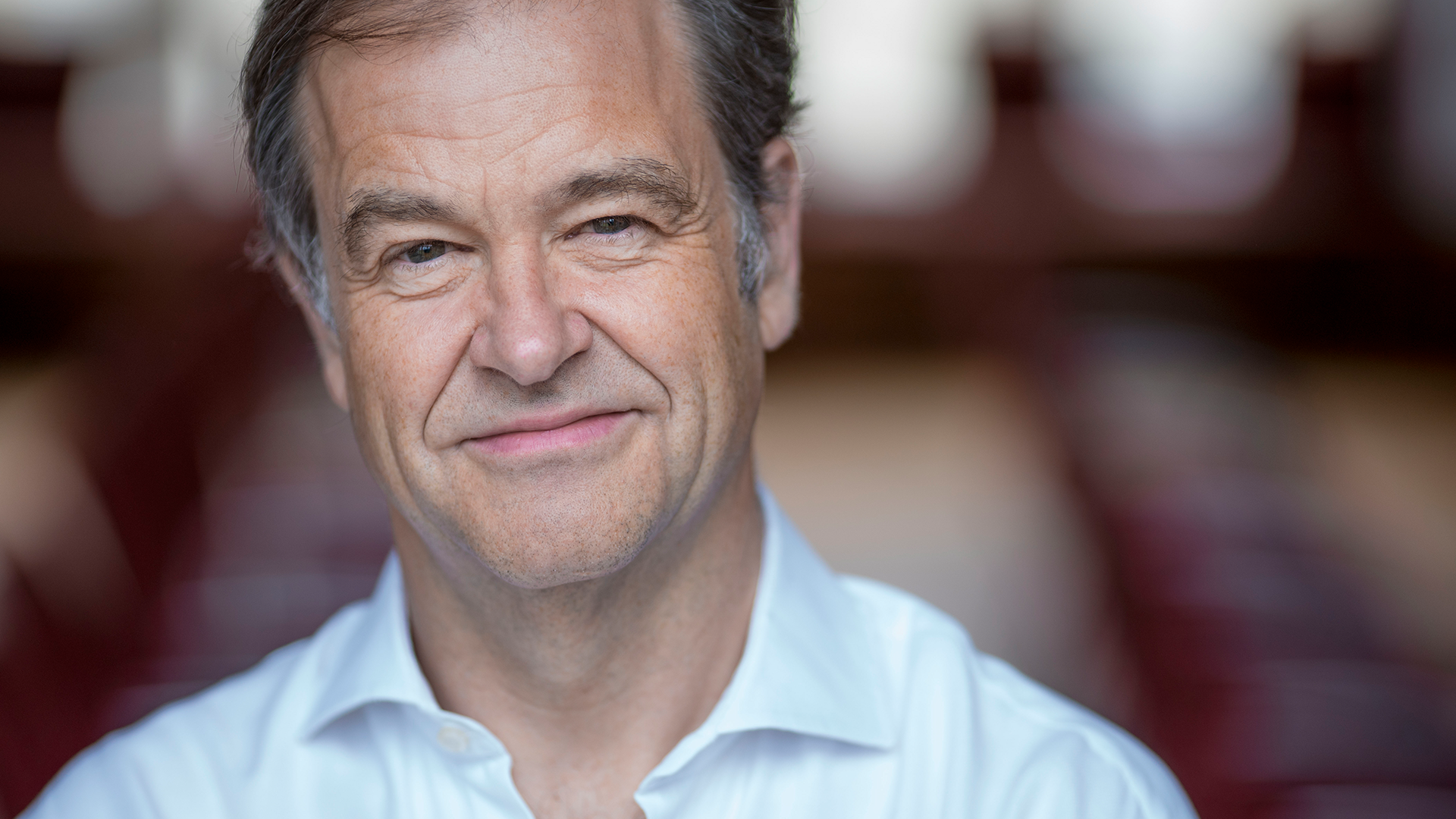 The pianist Julius Drake lives in London and enjoys an international reputation as one of the finest instrumentalists in his field, collaborating with many of the world’s leading artists, both in recital and on disc. He appears regularly at all the major music centres and festivals: the Aldeburgh, Edinburgh International, Munich, Schubertiade and Salzburg Music Festivals; Carnegie Hall and Lincoln Centre, New York; The Royal Concertgebouw, Amsterdam, Wigmore Hall and BBC Proms, London.

Julius Drake’s many recordings include a widely acclaimed series with Gerald Finley for Hyperion, from which the Barber Songs, Schumann Heine Lieder and Britten Songs and Proverbs won the 2007, 2009 and 2011 Gramophone Awards; award winning recordings with Ian Bostridge for EMI; several recitals for the Wigmore Live label, with among others Alice Coote, Joyce Didonato, Lorraine Hunt Lieberson, Christopher Maltman and Matthew Polenzani; recordings of Kodály and Schoeck sonatas with the cellists Natalie Clein and Christian Poltera for the Hyperion and Bis labels; of Tchaikovsky and Mahler with Christianne Stotijn for Onyx; English song with Bejun Mehta for Harmonia Mundi; and Schubert’s ‘Poetisches Tagebuch’ with Christoph Prégardien, which won the Jahrpreis der Deutschen Schallplattenkritik 2016.

Julius Drake is now embarked on a major project to record the complete songs of Franz Liszt for Hyperion – the second disc in the series, with Angelika Kirchschlager, won the BBC Music Magazine Award 2012 – and a series of four Schubert recitals recorded live at Wigmore Hall with Ian Bostridge.

Concerts in the coming seasons include recitals in his series, ‘Julius Drake and Friends’ at the historic Middle Temple Hall in London; concerts in Cologne, Brussels and Schwarzenberg with Ian Bostridge; in Amsterdam, Madrid, London and Philadelphia with Sarah Connolly; in Vienna, Zurich, and Leeds with Angelika Kirchschlager; in Vienna, Hamburg, and London with Gerald Finley; in Bilbao, London and Vilabertran with Christoph Pregardien; and in New York with Matthew Polenzani. Further engagements include a Beethoven song series for the 92nd Street Y in New York , a Mahler series for the Concertgebouw, Amsterdam and a Mendelssohn/Liszt series for the Wigmore Hall, London.