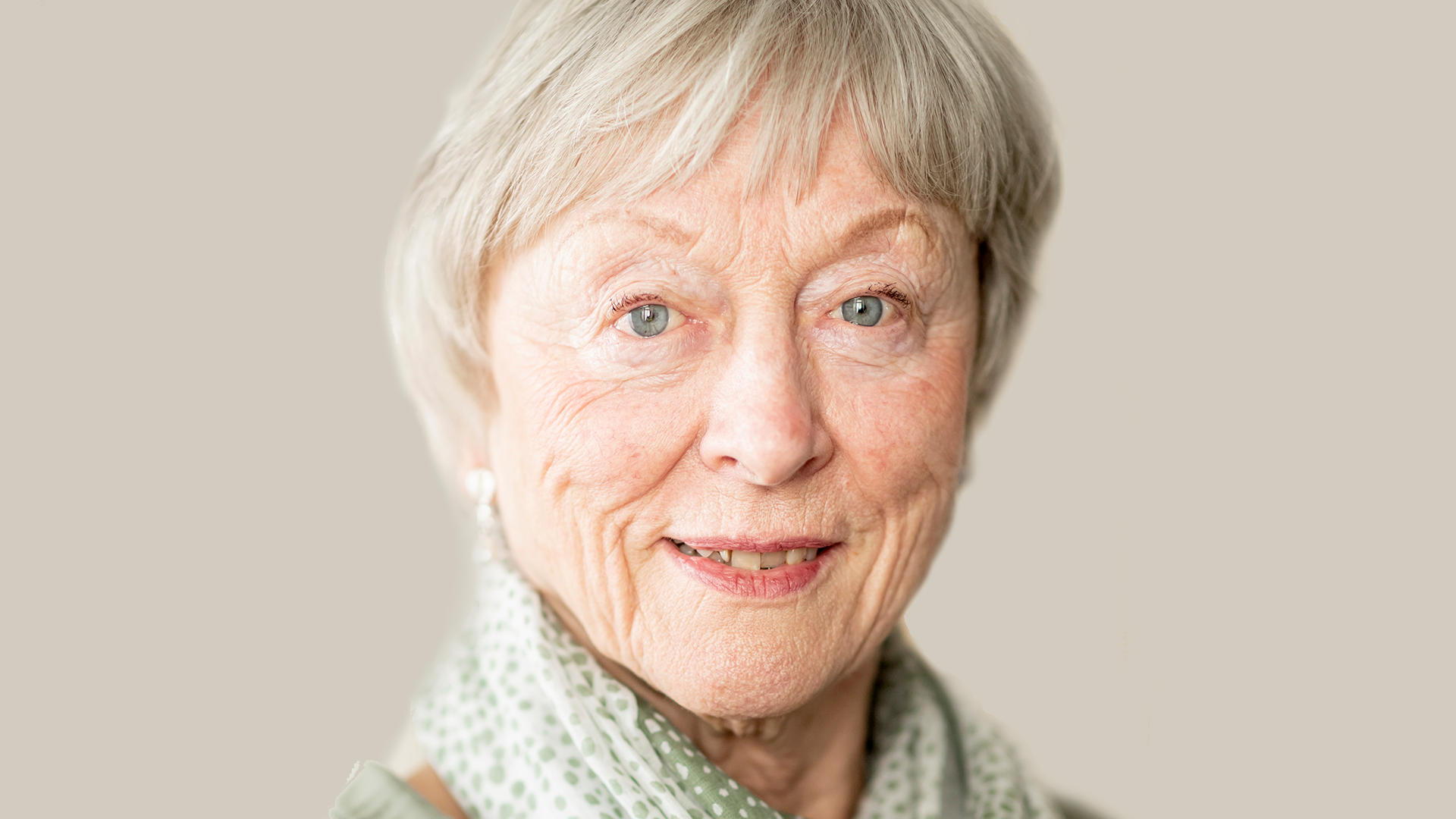 The Dutch soprano Margreet Honig studied with Annie Hermes and Corrie Bijster at the Conservatorium van Amsterdam. Subsequently, she went to the United States to continue her studies with Evelyne Lear and dedicated herself to the French repertoire in Paris under the guidance of Pierre Bernac. She gave many recitals with pianist Rudolf Jansen and has recorded with him and the Radio Chamber Orchestra, conducted by Kenneth Montgomery.

Over the last thirty years she has dedicated herself to the pedagogical aspects of singing. For many years she worked at the Rotterdams Conservatorium and at the Conservatorium van Amsterdam. She is regularly invited for masterclasses and interpretation courses in Europe and the United States; she has taught at the conservatories of, among others, Zürich, Basel, Hamburg, and Versailles, at the Conservatoire National Supérieur de Paris, the Académie du Festival Aix en Provence, the Royal Academy in London, and the Curtis Institute in Philidelphia. She also works regularly at the opera studios of the Bavarian State Opera and the Latvian State Opera.

Many students from all around the world have found their way to famous stages with the help of Margreet Honig. She gained a worldwide reputation as a vocal coach to many singers who are now following a great career path.