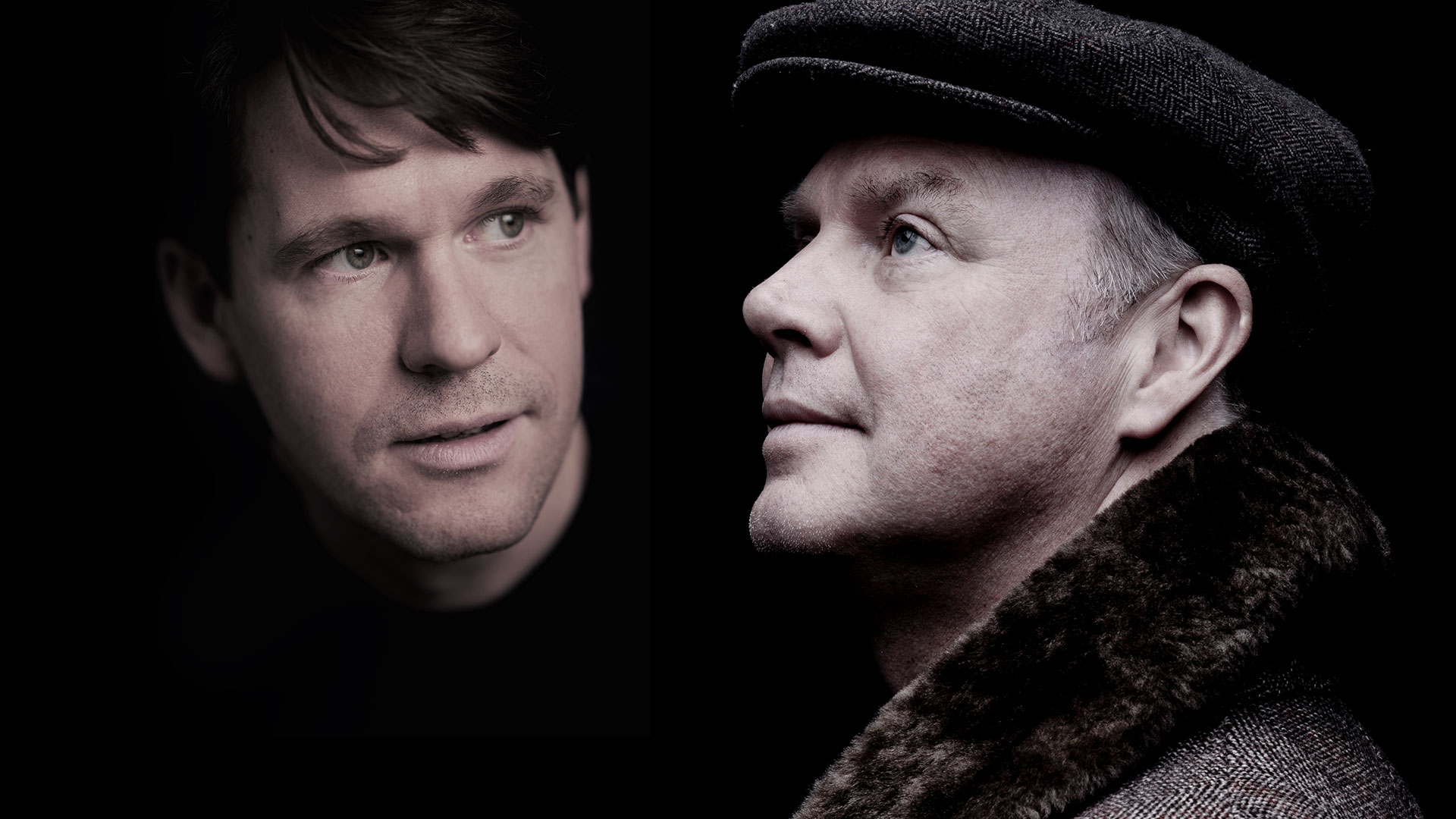 A 2018 recipient of the highest award in classical music, the Nederlandse Muziekprijs, Peter Gijsbertsen is regarded as one of the finest musicians in The Netherlands. He was also the recipient of the John Christie Award (Glyndebourne Festival Opera) and a triple prize winner at the Den Bosch International Vocalists Competition.
Recent operatic repertoire include the roles of Alfredo in Verdi’s La Traviata (Scottish Opera, Longborough Festival Opera), Tamino in Mozart’s Die Zauberflöte (Scottish Opera, Nouvel Opéra Fribourg), The Novice in Britten’s Billy Budd (Bolshoi Theatre, Glyndebourne and BAM New York), Janiček in Diary of one who dissappeard by Janáček (Opéra de Lyon/Muziektheater Transparant) and Acis in Händel’s Acis and Galatea (Nouvel Opéra Fribourg).
On the concert platform Peter has performed the solo parts in the St. Matthew Passion by Bach (Royal Concertgebouw Orchestra, released on DVD with Art House), Kammermusik 1958 van H.W. Henze (NDR Symfony orchestra Hamburg, released on CD with Wergo), Pulcinella by Stravinsky (Rotterdam Philharmonic Orchestra).
Peter has recorded multiple CD’s with Belgian label Phaedra amongst which are full recitals of Strauss, Schubert, Schumann and Duparc songs.
Future engagements include the roles of Erscheinung eines Jünglings in Strauss’ Die Frau ohne Schatten (Dutch National Opera), Alfredo in Verdi’s La Traviata (Festival Classique), and multiple recitals and concerts.
www.petergijsbertsen.nl

“We immediately knew we were in the hands of a superb pianist. Eijsackers’ subtlety and panache gripped the audience from the first sinuous chords.” (Bachtrack)

Dutch pianist Hans Eijsackers studied with Gérard van Blerk, Jan Wijn and György Sebök, among others. After his graduation at the conservatory of Amsterdam he was invited to study at the European Mozart Academy in Kraków, as a result he performed in Budapest, Southeast Asia, Cornwall and New York. He was prize winner at the Princess Christina Competition and the European Piano Competition in Luxembourg and was awarded the Medal of the Friends of the Concertgebouw twice.

Hans has been a welcome guest at the Danube Music Festival, the Dubrovnik Festival, the Zeist International Song Festival and the chamber music festivals in Delft and The Hague; from 2007 to 2010 he was also artistic director of the Uitgast Festival in Lelystad.

Hans Eijsackers is a much sought after song accompanist, he often performs with Christianne Stotijn, Peter Gijsbertsen and Henk Neven. Together with Henk Neven he won the Mees Pierson Prize in May 2008, recently their 5th CD “With love from Russia” has been released.

In his spare time, Hans loves to cook, with his interest ranging from Italian and French cuisine to those of the Middle East, Japan and Indonesia.