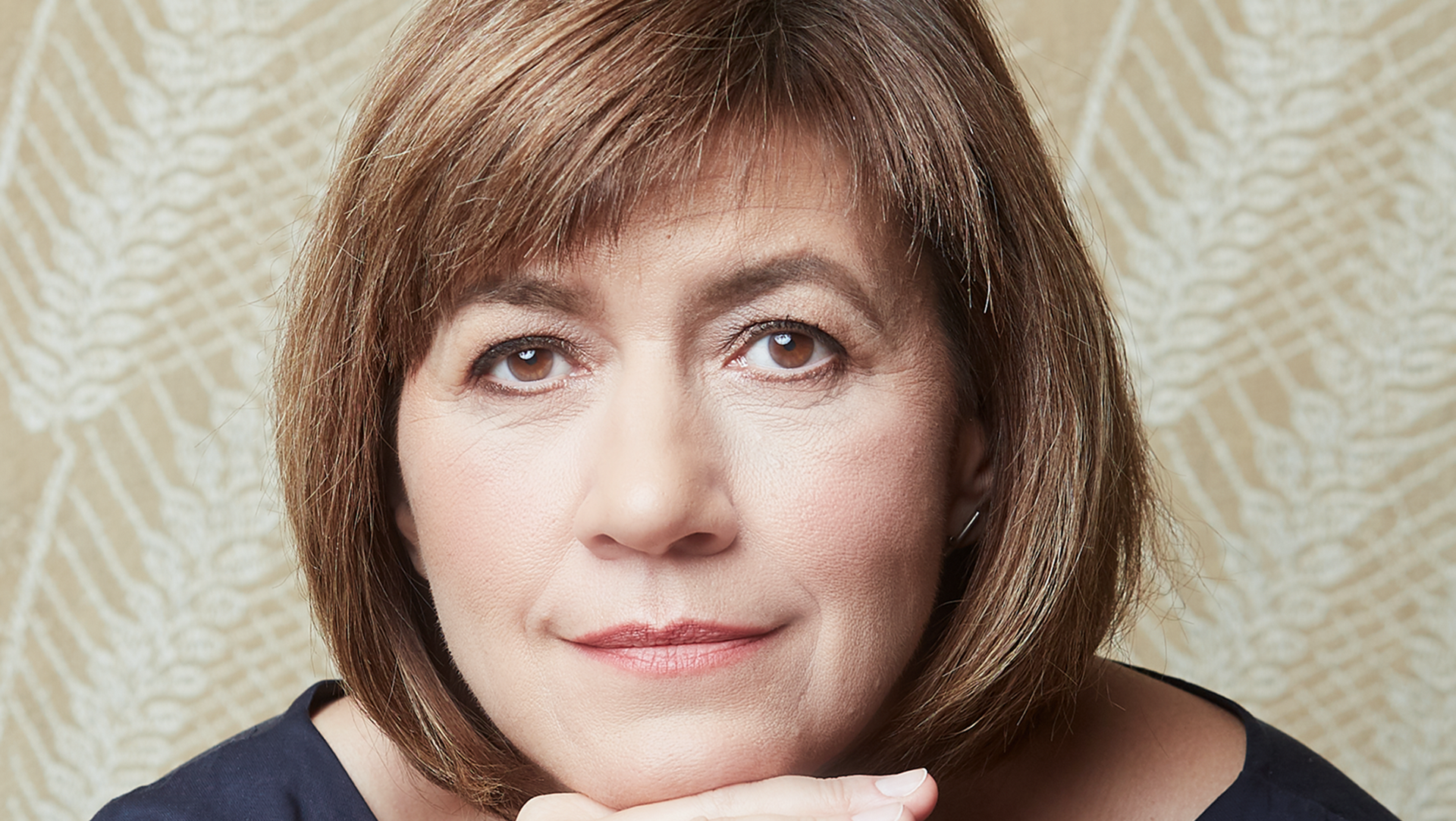 Urszula Kryger is a graduate of two faculties of Łódź Academy of Music: instrumental (piano, 1988) and vocal-acting (Jadwiga Pietraszkiewicz’s class, 1992). She continued her vocal studies with Andrzej Orłowicz in Copenhagen. She has taken part in many international music competitions. Her greatest successes have included First Prize in the Stanisław Moniuszko International Competition for Young Vocalists in Warsaw (1992), the 6th Johannes Brahms International Vocal Competition in Hamburg (1994) and the 43rd ARD International Music Competition in Munich (1994). In 1995, she gave a Chopin song recital at La Scala. A year later, she enjoyed a successful debut as Angelina in Gioachino Rossini’s opera La Cenerentola at the Semper Oper in Dresden. She performs frequently in oratorios under the baton of such outstanding conductors as Jan Krenz, Jerzy Semkow, Rafael Frühbeck de Burgos, Colin Davis and Armin Jordan. She is particularly fond of chamber music, working with the likes of Hartmut Höll, Charles Spencer, Melvyn Tan and Pascal Rogé, Paul Meyer, and the Tokyo and Petersen quartets. She has made many recordings for radio in Poland, France, Germany and Switzerland, and also for the British labels Decca, Hyperion, CPO, DUX, BNL and Channel Classics. In 2006, she was awarded the Karol Szymanowski Foundation Prize for her outstanding interpretations of that composer’s songs. She also teaches and has given numerous masterclasses. For the last ten years, she has taught at Łódź Academy of Music.