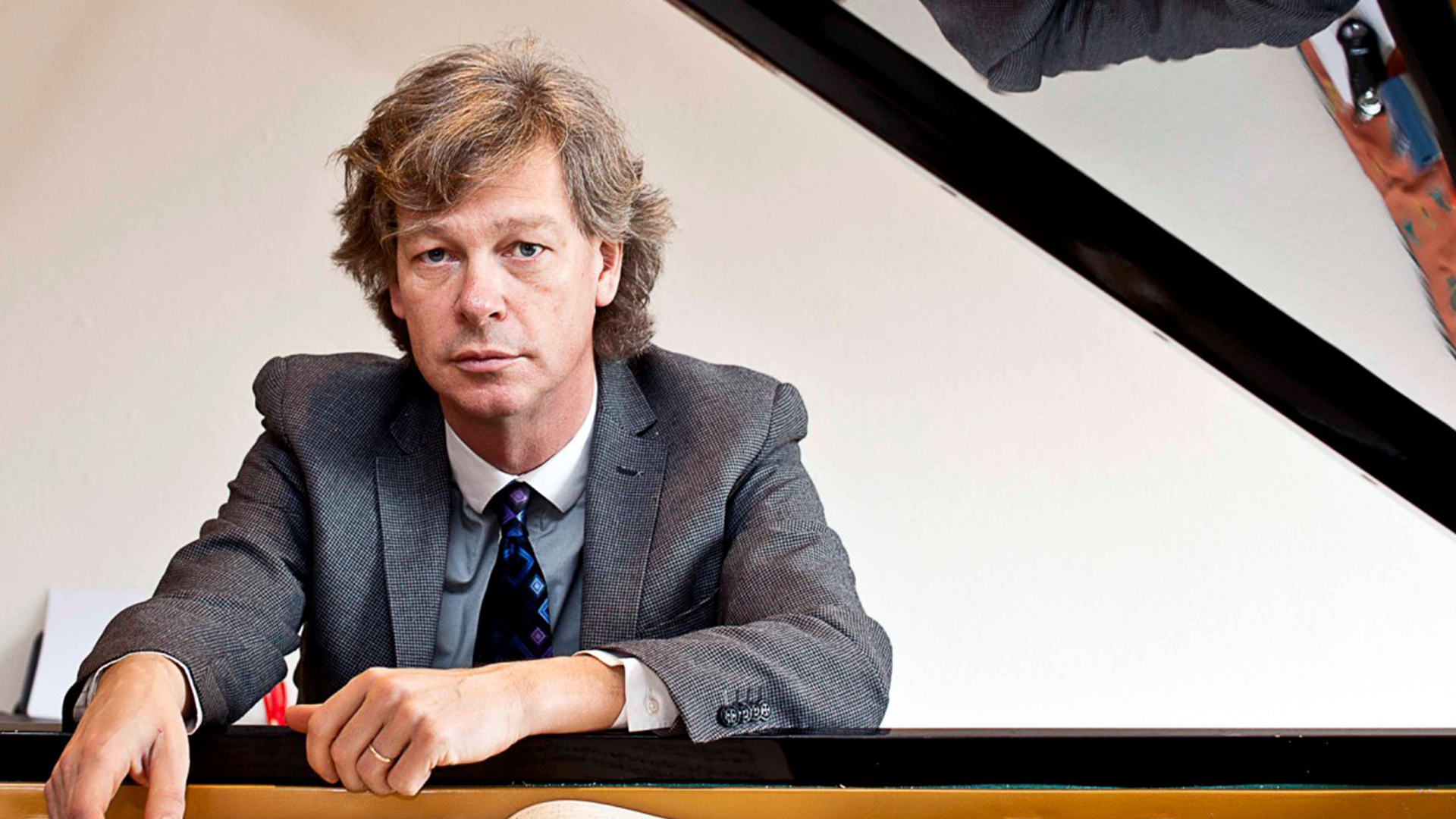 The pianist David Kuyken made his debut in the Great Hall of the Concertgebouw in Amsterdam and in the Queen Elizabeth Hall in London, where he studied with Peter Feuchtwanger. He was prizewinner at the International Piano Competition in Santander in Spain, where he also received the prize for best interpretation of contemporary music.
David Kuyken is a very versatile pianist. He has played with various orchestras at home and abroad under such conductors as Comissiona, Montgomery, Haenchen, Lazarjev, Ros Marba, Vedernikov, Vonk, Ostmann, Brüggen and Spanjaard. In 2001 he made a successful debut with the Royal Concertgebouw Orchestra.
As a chamber musician David Kuyken frequently partnered violinists Janine Jansen, Candida Thompson and Ilya Grubert.
As a recitalist David Kuyken has toured widely in the Netherlands and other European countries, and in the United States, South America and Japan. He performs regularly on Dutch national radio and has recorded for the BBC.
David Kuyken has recorded various piano concertos with the Dutch Radio Orchestra’s for CD. His solo CDs with Dutch composers and piano sonatas by Schubert were highly acclaimed by the press.
David Kuyken is professor of piano at the Conservatorium van Amsterdam where he is head of the department of keyboard studies, at the Royal Conservatoire in The Hague and visiting professor at the Central Conservatory in Beijing. He is a frequent adjudicator and regularly gives master classes at home and abroad.