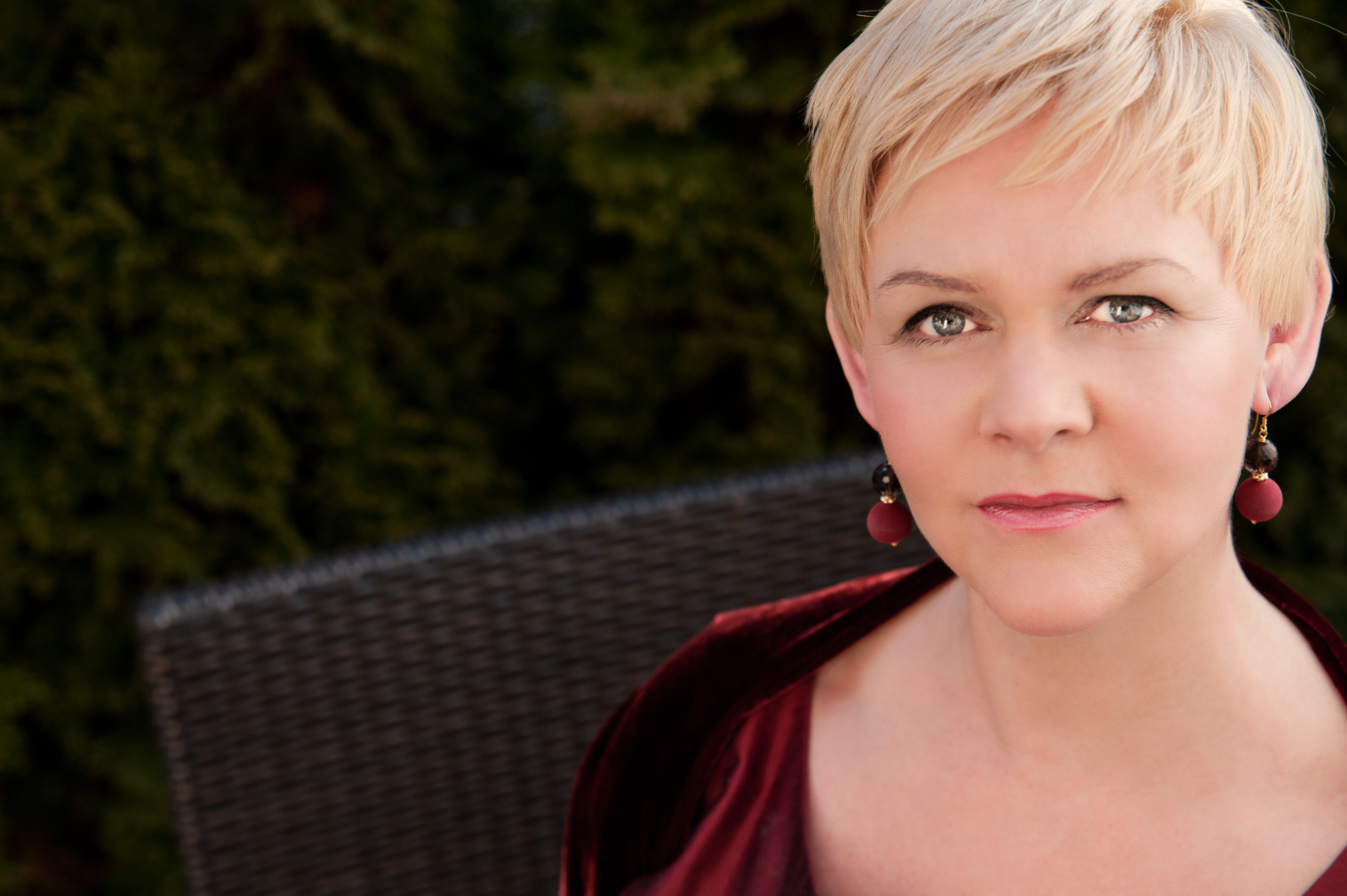 Barbara Bonney is widely recognized as a superlative recital and concert artist and as one of the great Mozart and Strauss singers of her generation. Her “Sophie” in Strauss’ Rosenkavalier is legendary. She has been praised for her radiant tone and the engaging warmth of her personality, as well as for her stylistic versatility in a broad repertoire that ranges from the Baroque to 20th century music. She has made over 100 recordings with Decca, DGG, EMI, and Teldec, with the most important conductors and orchestras in the world today.

Ms. Bonney has appeared at the major opera houses and the most prestigious concert halls the world over. Her wide-ranging discography comprises sacred music of Bach, Haydn, Mozart and Schubert. Complete opera recordings include Le Nozze di Figaro, Don Giovanni, Die Zauberflöte, Die Fledermaus and Fidelio led by Nikolaus Harnoncourt, Hansel und Gretel conducted by Jeffrey Tate, and The Merry Widow with John Eliot Gardiner. She has recorded in total 15 solo discs of art songs. These include art songs by Schubert, Mozart, Strauss, Wolf and Mendelssohn, accompanied by the late pianist Geoffrey Parsons, Her recordings from London/Decca include a selection of American songs with André Previn at the piano, including Mr. Previn’s Vocalise and Miss Sallie Chisum Remembers Billy The Kid, which was written for Ms. Bonney, Copland’s Emily Dickinson Songs, Samuel Barber’s Hermit Songs, and Six Elizabethan Songs by Dominick Argento; Lieder by Robert and Clara Schumann, including Frauenliebe und -leben, with pianist Vladimir Ashkenazy; a Philips recording of Poulenc’s comic opera, Les mamelles de Tirésias, with Seiji Ozawa and the Saito Kinen Orchestra; and a London/Decca disc of Richard Strauss Lieder with pianist Malcolm Martineau including the “Vier Letzte Lieder”. The Scandinavian disc, “Diamonds in the Snow” together with Antonio Pappano, won the Grammophone Award for best solo vocal recording. Ms. Bonney has also recorded a disc of early Elizabethan songs with Christopher Hogwood, the Academy of Ancient Music; a disc of opera scenes from Richard Strauss operas with Renée Fleming, Susan Graham, and the Vienna Philharmonic led by Christoph Eschenbach; an Operetta Album with Ronald Schneider at the piano, and a disc of the Pergolesi Stabat Mater with Andreas Scholl, Les Talens Lyriques and Christophe Rousset.

A regular presenter for the BBC, she has appeared as the “expert opinion” during the Cardiff Singer Competition. She also appears in documentaries and gives Masterclasses for young singers and for amateurs, several of which have been presented on BBC television and in the US and Japan.

Miss Bonney is currently a Professor at the University Mozarteum.