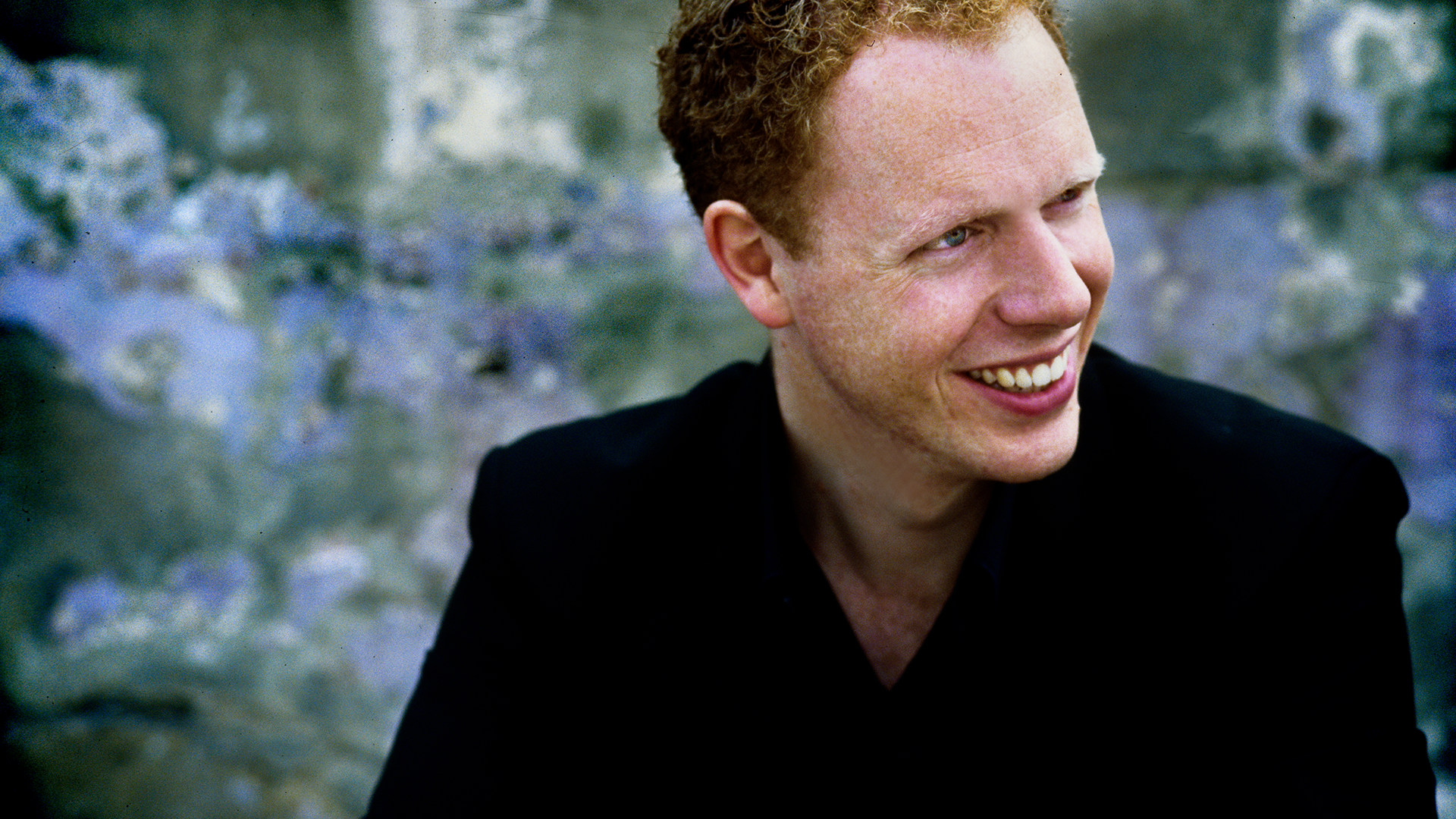 Pianist Joseph Middleton specialises in the art of song accompaniment and chamber music and has been highly acclaimed within this field, most recently becoming the first accompanist to be the recipient of the Young Artist Award at the 2017 Royal Philharmonic Society Awards.

Described in the BBC Music Magazine as ‘one of the brightest stars in the world of song and Lieder’, he has also been labeled ‘the cream of the new generation’ by The Times and ‘a perfect accompanist’ by Opera Now. He performs and records with many of the world’s finest singers in the world’s major recital venues. Joseph is Director of Leeds Lieder, a Professor at his alma mater the Royal Academy of Music, and holds the position of Musician in Residence at Pembroke College Cambridge, where he curates an imaginative song recital series as well as directing the University’s Lieder Scheme.  He is a frequent guest at the world’s major music centres with internationally established singers, and has an award-winning and fast-growing discography.

Highlights of this season include a BBC Radio 3 series curated by Joseph at the Belfast International Festival with Ashley Riches, Fatma Said, Sophie Rennert and Robin Tritschler, returns to the Wigmore Hall with Ruby Hughes, Ashley Riches (BBC lunchtime), as well as with Carolyn Sampson and Iestyn Davies in their duet programme which will also go to the Vienna Konzerthaus.   With Carolyn Sampson he will return to the Concertgebouw as well as giving recitals in Barcelona, Frankfurt and on tour to Japan.  Further appearances include recitals with Angelika Kirchschlager, Sir Thomas Allen, Christiane Karg, Miah Persson, Mary Bevan and Christopher Maltman.